On February 21, 1944, the newly formed company Industrivärden was registered. For 75 years, the company has developed and is today a leading long-term asset manager and active owner.

During the 2019 anniversary year, Industrivärden noticed its history and well-documented ability to create competitive shareholder value.

In conjunction with Industrivärden's Annual General Meeting on April 17, 2019, an anniversary script was published describing the company's 75th business year. The script is found on the right side of this page. 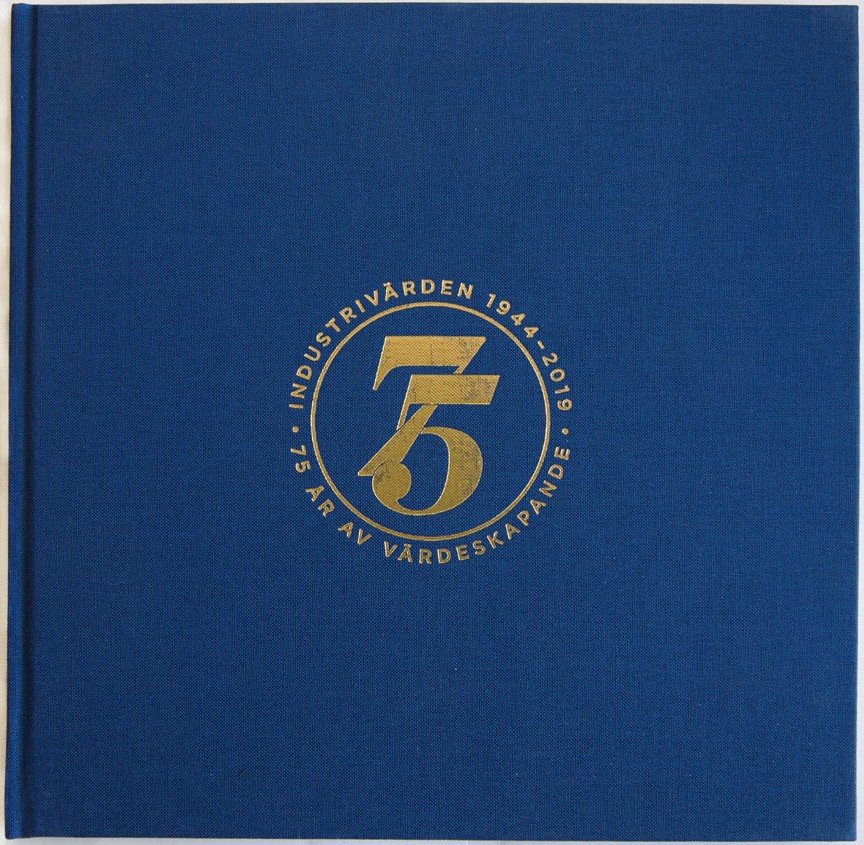